Mike Caposio of Rotolo Chevrolet in Fontana, California, was happy with his previous captive, so when reps from GM Financial initially came knocking, he wasn’t interested.

Eventually Mike realized that switching to GM Financial was going to be the right move for his dealership, but it took some time to prove that to his team. Once they saw what GM Financial was capable of, everyone got on board.

“Our previous captive did a tremendous job,” he said, “but we just found a way, together with GM Financial, to exceed those expectations.”

It all comes down to making more deals. Here’s what Mike says made the difference:

Now is a good time to talk to your Rep about the captive advantage. 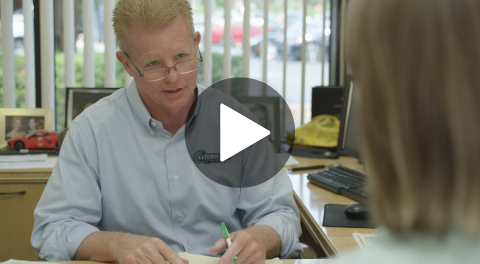 There’s no better time than right now to take the floorplan Test Drive. Talk to your Rep to find out how to get started and see what a difference it could make in your dealership’s profitability. 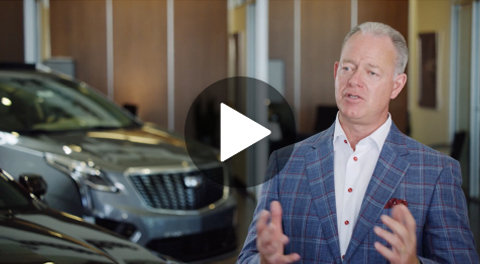 Jim Hudson Buick GMC Cadillac has been operating in Columbia, South Carolina, for decades, so Keith Hudson has seen the transition over the years to a true captive in GMF. He made the decision to switch to GMF floorplan three years ago because “it was everything that they said it would be and even more. It’s exceeded my expectation.”

Your session is about to end.

You've been inactive for a while. For your security, we'll automatically sign you out in approximately: